Train : a journal of social distance 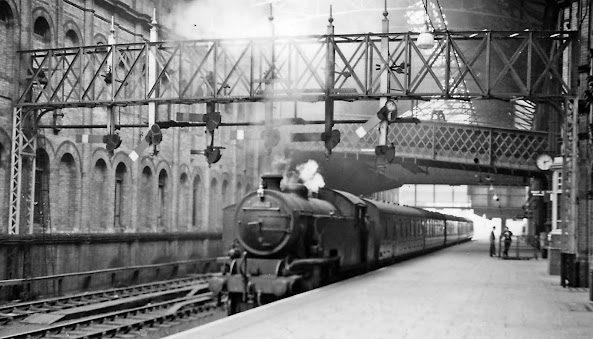 Kim Fahner lives and writes in Sudbury, Ontario. She was the fourth poet laureate of Sudbury (2016-18), and was the first woman appointed to the role. Kim's latest book of poems is These Wings (Pedlar Press, 2019). She is a member of the League of Canadian Poets, as well as a supporting member of the Playwrights' Guild of Canada. Currently, she is Ontario representative for the Writers' Union of Canada. Kim has recently had poems published in Room, Riddle Fence, and Prairie Fire. She may be reached via her author website at www.kimfahner.com

Joel Robert Ferguson is the author of The Lost Cafeteria (2020, Signature Editions) and holds a Masters in Creative Writing from Concordia University in Montreal. His poetry has appeared in numerous publications including Arc, The Columbia Review, The Honest Ulsterman, The Malahat Review, Orbis, and Southword Journal. He lives in Winnipeg, Treaty 1 territory, with his partner and their three cats.

Patrick Grace is a queer writer from Vancouver. His work has been published in Canadian journals such as Prairie Fire, EVENT, Arc Poetry Magazine, and recently, Grain’s Queer Writers issue. His poetry has been longlisted for CV2’s Young Buck Poetry Prize and twice for PRISM international’s Pacific Spirit Poetry Prize, and his poem “A Violence” won The Malahat Review’s Open Season Award for poetry in 2020. He is the managing editor of Plenitude Magazine.

Dan MacIsaac served for ten years as a director on UVIC’s Environmental Law Centre board. Brick Books published his collection of poetry, Cries from the Ark. His poetry has been published in a wide variety of literary magazines, including filling station, Stand, The Malahat Review, and Arc. Dan MacIsaac’s work has been short-listed for the Walrus Poetry Prize and the CBC Short Story Prize. His website is www.danmacisaac.com.

Jeff Parent is a poet and stay-home dad from Québec’s Eastern Townships. He has an MA in Creative Writing and English Literature from Concordia University and his poems have been published by The Fiddlehead, Montréal Writes, The/tƐmz/Review, FreeFall Magazine, Shrapnel Magazine, and The Quarantine Review amongst others. Jeff’s first chapbook, This Bygone Route, is now available from 845 Press.

Cale Plett (he/they) is a nonbinary writer who lives in Winnipeg, where they are watching and listening for stories. Some they remember, some they forget, and some they turn into poetry, prose, and lyrics. Cale’s poetry and fiction are published in Grain, CV2, The Anti-Languorous Project, and Riddle Fence.